Eldridge C. Hanes — Redge was born in Winston-Salem, North Carolina and graduated from Woodberry Forest School in Orange, Virginia and then from Duke University in 1967 with a BA in Economics. He graduated from the Army Combat Engineering Officer Candidate School at Fort Belvoir in June of 1968 and served three years of active duty, the last of which was in the Republic of Viet Nam from which he received the Bronze Star.

After the army, Redge worked seven years for Hanes Corporation in the knitwear division and then left to start Xpres Corporation. In 1999 Xpres merged with the Encore company to form the Encore Group and in 2008 Encore purchased the Russ Berrie company gift divisions thus forming The Russ Companies. Redge served as Chairman of The Russ Companies for three years and retired in 2011.

In addition to his business interests, Redge has served on a number of boards in the education, environmental and arts fields. A few examples are: chairman of the Univ. of N.C. School of the arts, vice Chairman of the American Arts Alliance, member of the American Federation of the Arts, vice chair of the Governors business council of the arts in N.C., president of the Winston Salem Arts council, and vice president of the North Carolina Writers Network.

Redge has published two novels, Billy Bowater and Justice by Another Name, in addition to contributing essays and articles to various publications. His recent essay, Helen of Marion, appeared in the recent UNC Press anthology, Mothers and Strangers; essays on motherhood from the new south.

Redge has been married for fifty years to Jane Grenley Hanes and they have a son, Philip, and a daughter, Lara. Redge and Jane are grandparents of five lively and beautiful grandchildren. 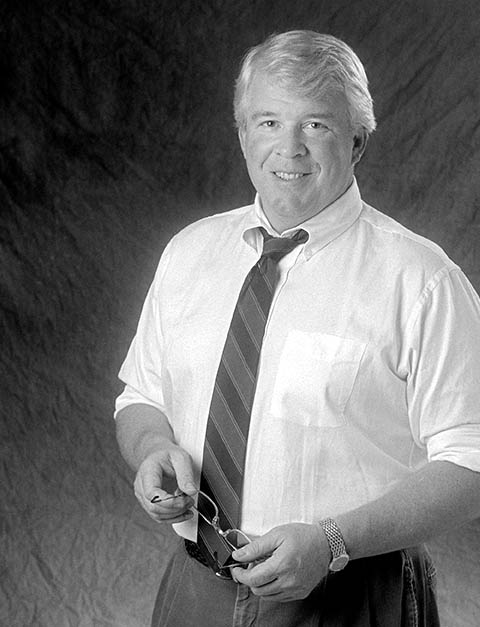